“Only a few find the way, some don’t recognize it when they do, some…don’t ever want to” – Cheshire Cat

The Cheshire cat is a fictional character whose cleverness through riddles and rhymes ultimately help guide passersby into the right direction. This art piece, titled Cheshire, presents a chaotic gloomy world that some may meet at a crossroads in their life. A time where the sky seems to be filled with dark swells and the wind that gives us direction has “grind to a halt”. It is during these times when it may be in one’s best interest to seek a little guidance.

Windmills have been around as early as the 1st century and have (unknowingly to many people) contributed to some of the most common phrases in the English language that we continue to use today. Using wind as its power source, mills were originally used to grind grain or other substances. When the wind was no longer strong enough to turn the sails of the windmill, the millstones would “grind to a halt” creating this phrase we still use today. Another common phrase “rule of thumb” was generated when the miller of the windmill assessed the coarseness of the ground flour by rubbing the flour created between his thumb and forefinger, giving rise to the term “rule of thumb”. A term the Cheshire cat rather lives by.

Playing with the idea of windmills, common phrases, and fictional characters, Cheshire is a witty art piece that reminds us whenever things have “grind to a halt” and the wind is gone, no longer directing us, we must think before acting no matter how hard the riddle is. Who knows? It may should lead us to a short cut! 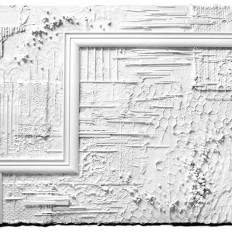 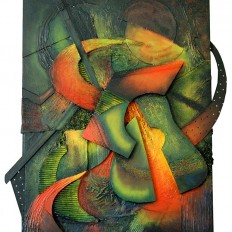 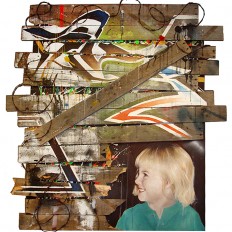 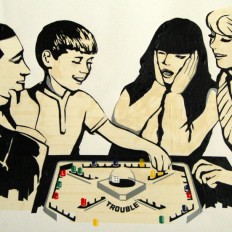 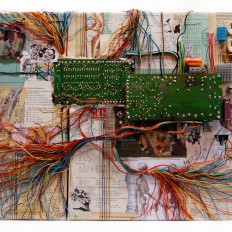 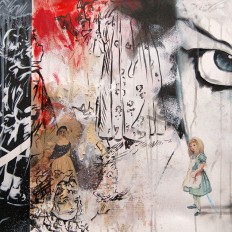 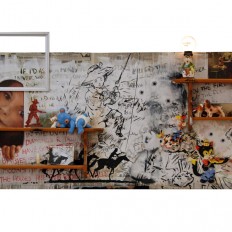 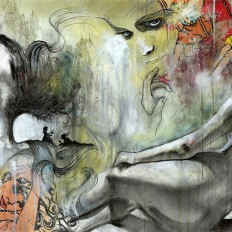 Light Up Chess Board 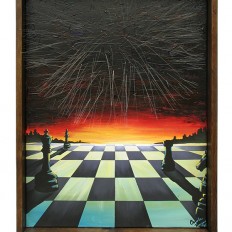 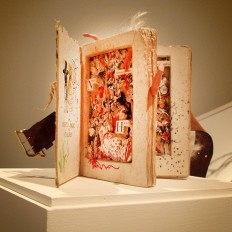 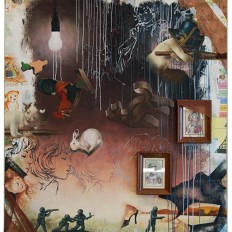 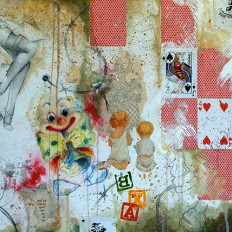 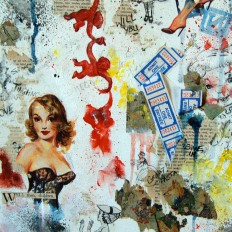 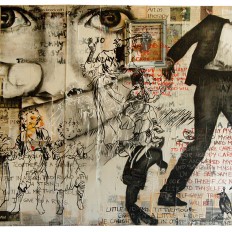 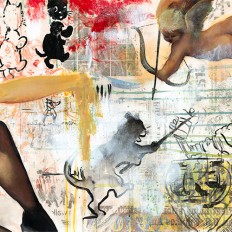 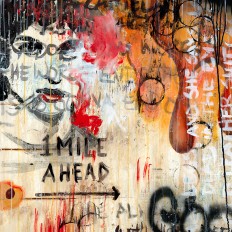 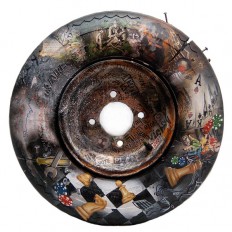